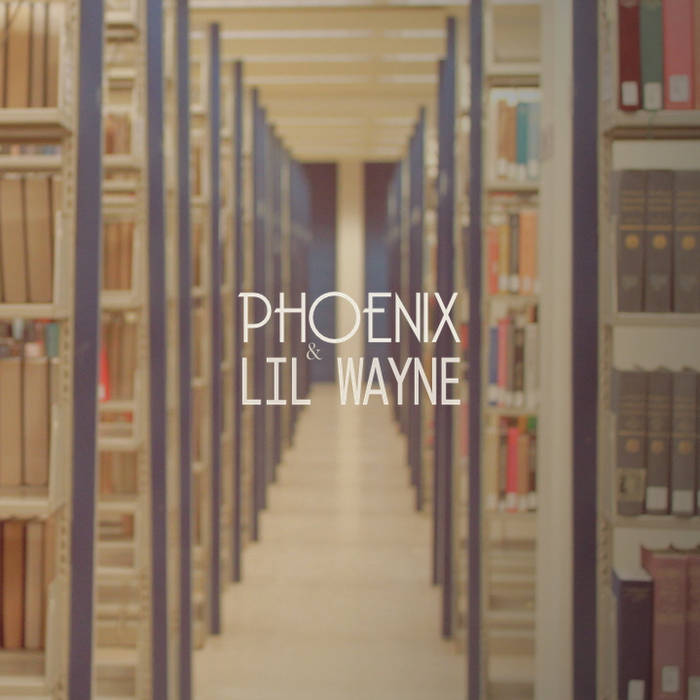 "I have often wondered why there aren’t more mash-ups featuring the music of Phoenix. They have a very energetic, bouncy sound that is hard not to dance to, especially in songs like “Lasso,” “1901,” and “Lisztomania,” the latter so catchy that I’ve noticed a certain car commercial basically ripping it off recently.

Tumblewoof must agree that Phoenix is mashable, because he’s paired up the French indie rockers with rapper Lil’ Wayne. This combination doesn’t sound at first like it would work; rap vs. rock mash-ups work so well because of the inherent tonelessness of most hip-hop. Lil’ Wayne sings more than he raps.

However, this mash-up EP is perfect. Tumblewoof doesn’t just take two songs and put them together. He completely remixes the components, folding them back on each other. The individual pieces are hardly unrecognizable, but they feel new.

So what Tumblewoof, a DJ I hadn’t even heard of until last week, has done is a great thing in his first EP. He manages make mash-ups worthy of the likes of Max Tannone and Tom Caruana. Tumblewoof takes Phoenix’s most famous songs and divorces them from their original context, combining them with Lil’ Wayne’s sometimes ridiculous braggadocio. The DJ even makes Weezy’s “Mrs. Officer” sound less like a parody of R&B.

I’d point out the highlights of this EP, but with only 5 songs, the whole thing is a highlight. “Stuntin’ Like 1901″ is probably my favorite track here, but they are all damn good."

Bandcamp Daily  your guide to the world of Bandcamp

MF DOOM is given his flowers, plus appearances from MC Jada Imani and Stanley Ipkuss